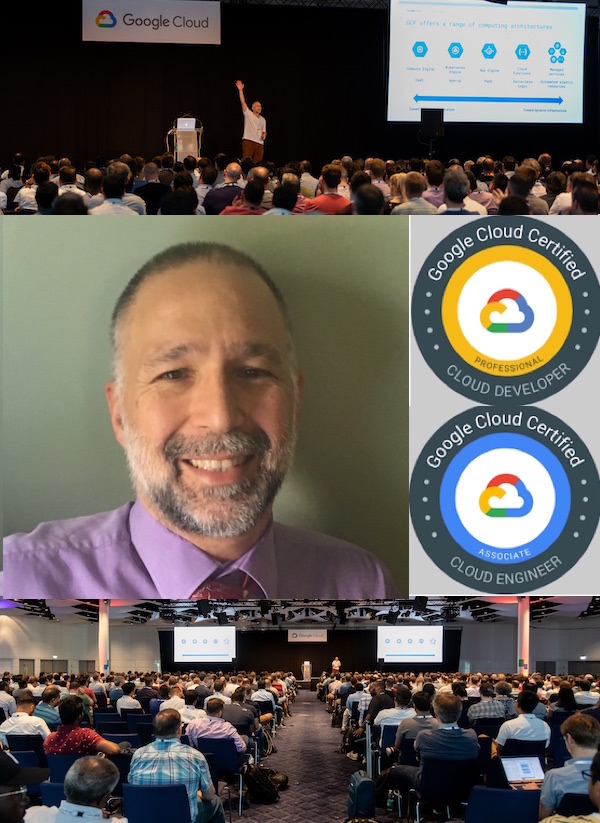 Kevin Rattan is a writer and computer consultant.

As a writer, Kevin specializes in children's fantasy - though he plans on publishing teen fantasy and adult Science Fiction in the future. He is currently working on "The Fairy Rescue League 3: The Little People."

As a consultant, Kevin works primarily in web and cloud development and training.

Kevin has degrees in Political Philosophy and the History of Political Thought, and is a Google Authorized Trainer, Google Certified Professional Cloud Developer and Associate Cloud Engineer.

Kevin has worked as taught groups as smallas 1 and as large as 1000, and is a full stack web developer, a trainer/instructor, TV script writer, youth worker and even a temporary secretary - in addition to doing so many different jobs in television production (cameraman, extra, autocue operator, script reader, subtitler, production secretary...) that he can’t even remember all of them.

Kevin is half German and half Indian, was born in England, and divides his time between the United States and the United Kingdom.